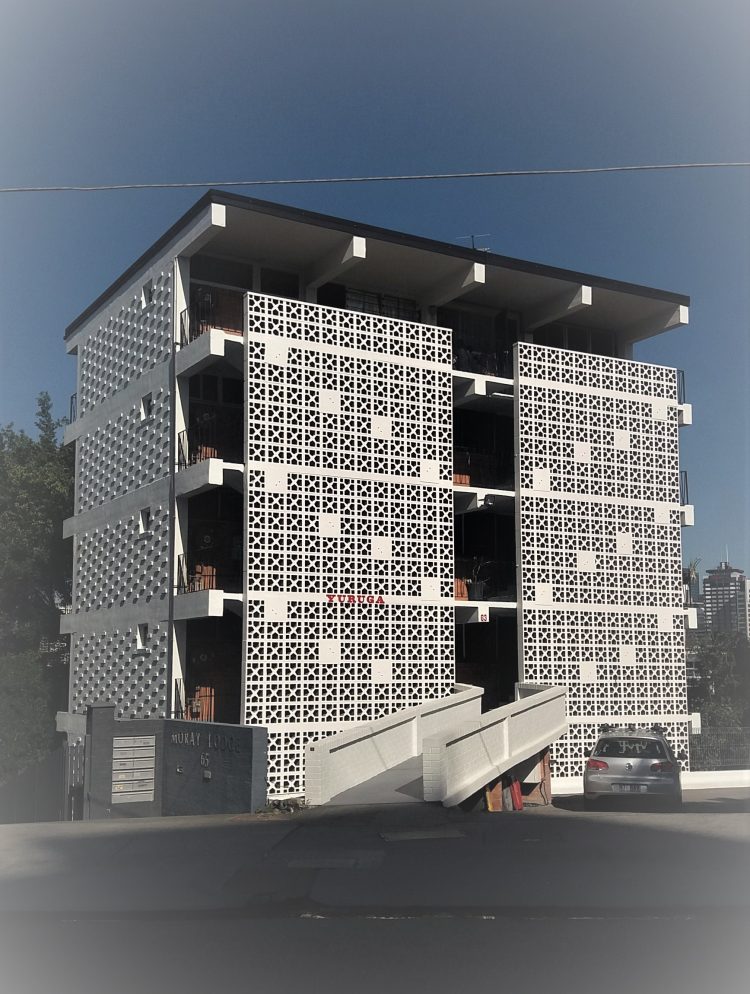 G’day mates! How is it going?

Aussie Design can be Modern indeed…actually with quite a few interesting similarities to Brazilian Modern movement (Brazilian Modernism), maybe one of the strongest and most diverse artistic movements in the past century. For more information have a look at: https://library.brown.edu/create/fivecenturiesofchange/chapters/chapter-5/modern-art-week-and-the-rise-of-brazilian-modernism/.

Who knows who influenced each one first? What we know is that some good Aussie Architectural designs from the 40’s, 50’s, 60’s and also 70’s are so famous around the World that you would not even realise!

Yes, the very well known Sydney Opera House designed by Jorn Utzon is originally from the 50’s! From 1959, to be more specific. Could you imagine that? It looks so fresh and timeless, just like some of Oscar Niemeyer’s Architectural designs found around Brazil, as in Brasilia, Minas Gerais or Rio de Janeiro. (Check it on: https://paulrobertlloyd.com/2011/07/the_architecture_of_brasilia and https://www.dezeen.com/2016/07/29/eight-modernist-architecture-landscape-masterpieces-rio-de-janeiro-visit-during-olympic-paralympic-games/)

Have you ever noticed those similarities? It is probably due to its plastic artistic intent intrinsic to its Architectural designs added to the extensive use of concrete, considering that by the time this particular material was booming in the construction industry and having its properties expanded to beyond known limits.

Oh, haven’t you ever heard of Oscar Niemeyer?? I can’t believe it! You probably have seen some of his famous Architectural Designs somewhere but just did not know it was his creation. I would invite you to visit this cool website which presents a compilation of his work: http://www.niemeyer.org.br/. I know…it is in Portuguese. However, images talk by itselves. Don’t be shy! Explore it…

It is interesting to notice how the breeze blocks can be found, especially in some multi residential designs around Brisbane (Australia), in a way which is very similar to the ones found in the Northeast region of Brazil. That happens probably due to climatic similarities between the two regions even though all the distance that separate both areas.

It is also a shame that some of the new developments around Brisbane are not considering climate variables anymore and proposing new totally displaced Architectural designs. Have a look at this really cool exhibition about this element (Cobogo) in the Architecture of the State of Pernambuco (Northeast of Brazil): https://www.itaucultural.org.br/sites/cidadegrafica/cobogo-de-pernambuco-eng.html

Off course other international important names are also visible in Modern Australian Architecture in my point of view. Louis Sullivan, Frank Lloyd Wright, Le Corbusier, Lucio Cosa, and Louis Kahn are just some other very famous Architects we can find influence over residential, commercial and institutional Architecture from this particular period when machines were ruling and the construction technology had one of the greatest breakthroughs in history. *All the images in this post belongs to the writer´s personal gallery and correspond to intellectual property.